What language does God speak? If it’s ancient Hebrew, I’m stumped and can’t pray! God isn't bound by language and doesn't judge our grammar and vocabulary.

“walk worthy of the Lord unto all pleasing, being fruitful in every good work”[1] Walking. It’s a human thing. On the day we start walking we stop being defined as babies. As a species we are unique in the way we walk. We stand tall, looking forward, looking far and near, and noticing things. We … END_OF_DOCUMENT_TOKEN_TO_BE_REPLACED

Who, in these days, believes in devils?I do!    But, even if I didn’t, experience tells me that temptation is real. We can ignore temptation, or we can resist it, but we can never avoid it. That’s what makes C. S. Lewis's classic masterpiece as relevant today as the time when he wrote it. He wrote … END_OF_DOCUMENT_TOKEN_TO_BE_REPLACED 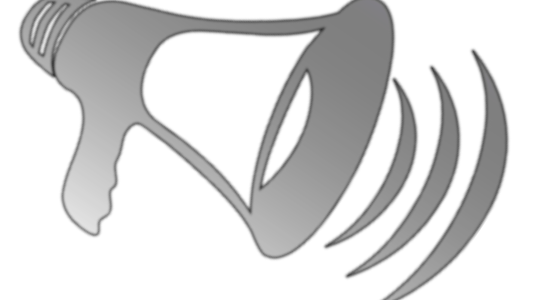 These three occasions, when a voice spoke to Jesus from the sky, mark stages in the Gospel story when Jesus understood and accepted the destination of his ministry. He wasn’t was born knowing the full script for his life. He was born as a normal, human baby lying helpless in a cattle trough – then he learned his destiny by stages.

When people turn to prayer as a last resource, they are being logical. It’s as reasonable as gasping in a quick breath and swimming along a flooded passageway to find an uncertain escape route. It’s better than giving up. Prayer in hopelessness contains an improbable grain of hope.

We have this hope as an anchor for the soul, firm and secure. Hebrews 6:19 (NIV) Optional How restrictive is an anchor? Not much. It’s an optional item of marine equipment, but not in the sense that it’s dispensable. It would be a foolhardy sailor who set out without one. But an anchor doesn’t get … END_OF_DOCUMENT_TOKEN_TO_BE_REPLACED 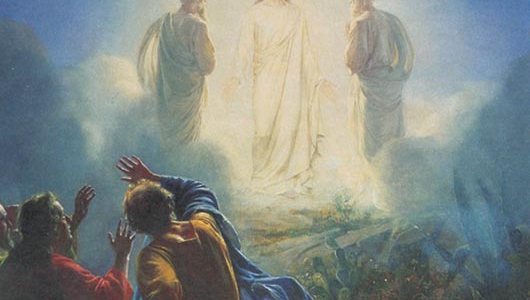 Years ago, I was taught that the Transfiguration was the fulfilment of Jesus' promise that some disciples would see him "coming into his kingdom". I felt dissatisfied with that explanation - but now I see the point.

DispiritedThe movement was slight, but the new manager glimpsed it from the corner of his eye as the HR Director ushered him in to meet his staff. Girls who were lounging on their desks, had suddenly straightened up. Sales were low, morale was low, and the staff were bored and dispirited...    But, move the scene … END_OF_DOCUMENT_TOKEN_TO_BE_REPLACED

Setbacks, tragedies, and worries were raining down, and I was devastated. So, what did I do? I turned to Job. The courage of Job’s faith inspires me afresh each time I return to his story.

“Deliver us from evil” (a phrase from ‘the Lord’s Prayer’) doesn’t mean “make us nicer people”. Rather, it asks God to protect us from a force that can trap or imprison us (otherwise why would we need deliverance?) Yes. Evil is a force, and it’s not just the Bible that sees it that way. Science fiction often treats evil as a force – for instance, in the Star Wars films. In the Bible passage that introduces the Lord’s Prayer[1] the original Greek speaks of the evil and some English versions translate it as the evil one – in other words, the Devil. But does anyone still believe in the Devil, demons, or evil spirits?

A journey of faith

I've been walking the way of Christian faith for over 60 years, and still find the journey exciting. Allow me to share some of my insights with you. See also my website www.derrickphillips.co.uk
and my books:
Still Digging: Scratching the surface and plumbing the depths of prayer

(All available from Amazon).